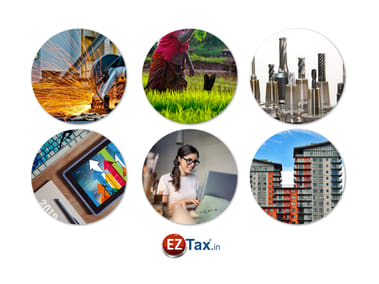 Agri-Infra Cess introduced on specific goods to collect additional funds for agri infra. Consumers unlikely to be impacted due to Agri Cess.

The budget announcement for Agri sector maintained the reform momentum but lacked coverage of wider issues of the sector. Some announcement such as extension of farm credit provision to farmers, commodity expansion to operation green and extension of AIF to APMC did hit the target and will boost the Agri supply chain for perishables and non-perishable commodities. The coverage of allied farming activity showed the continuous focus to mainstream these segments. New initiatives like multi state cooperatives can also be helpful in strengthening a one India - one market concept.

The push on high infrastructure spends across roads, rural, textile parks, Agri sector support across MSP, will put more money in the hand of consumers. In addition, the infrastructure focus will enable companies to expand their rural and urban coverage, further helping to drive consumption across the country. Finally, the lack of any increase in Direct taxes (such as Covid or Wealth tax) will further enable spending of increased savings due to Covid.

to collect additional funds for agri infra, without increasing the tax burden on consumers

The finance minister said in its Union Budget 2021 speech, that the government is raising customs duty on cotton from nil to 10% and on raw silk and silk yarn from 10% to 15%, in a bid to benefit the farmers. The finance minister also announced withdrawing end-use based concession on denatured ethyl alcohol.

A component to develop farm infrastructure has been added to the cost of petrol and diesel in the Union Budget. An Agriculture Infrastructure and Development Cess (AIDC) of Rs 2.5 per litre has been imposed on petrol and Rs 4 per litre on diesel. Consequent to imposition of AIDC on petrol and diesel, the Basic excise duty (BED) and Special Additional Excise Duty (SAED) rates have been reduced on them so that overall consumer does not bear any additional burden, the Finance Minister said. Consequently, unbranded petrol will attract basic excise duty of Rs 1.4 per litre and diesel will attract basic excise duty of Rs 1.8 per litre.

There will be no pressure on consumers as other duties and cess were revised before the new agriculture infrastructure cess was calculated, Ms Sitharaman said. Consequent to imposition of Agriculture Infrastructure and Development Cess on petrol and diesel, basic excise duty and special additional excise duty rates have been reduced on them so that overall consumer does not bear any additional burden.

A similar readjustment has been made for alcoholic beverages that currently attract 150% basic customs duty. That basic import duty has now been slashed to 50%, even as the Budget has proposed an AIDC of 100%. Net net the consumer does not have to pay anything extra. The markets reacted positively to today's Union Budget announcements, with Sensex surging over 2,000 points to Rs 48,600.61 (up 5% from its previous close), and Nifty went up above 14,281, up more than 4.74% from its previous close. 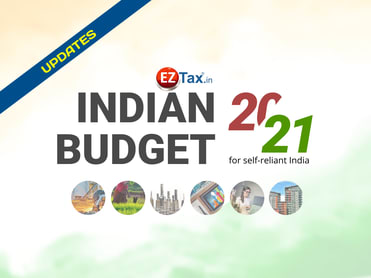 Top three observations from the analysis were 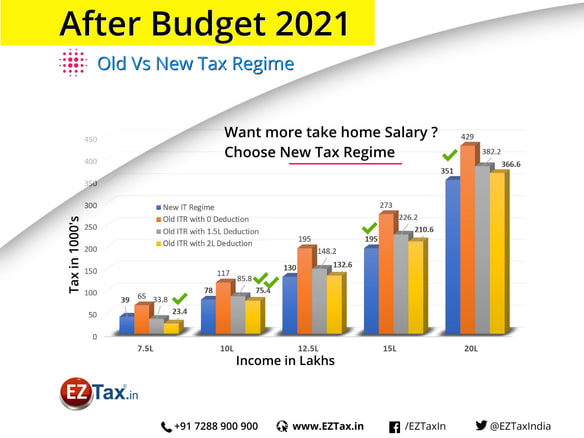 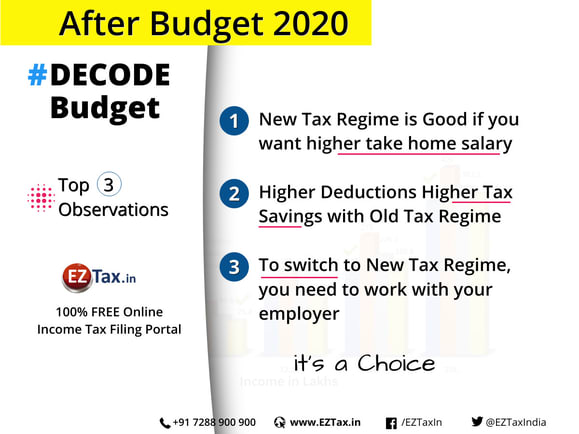 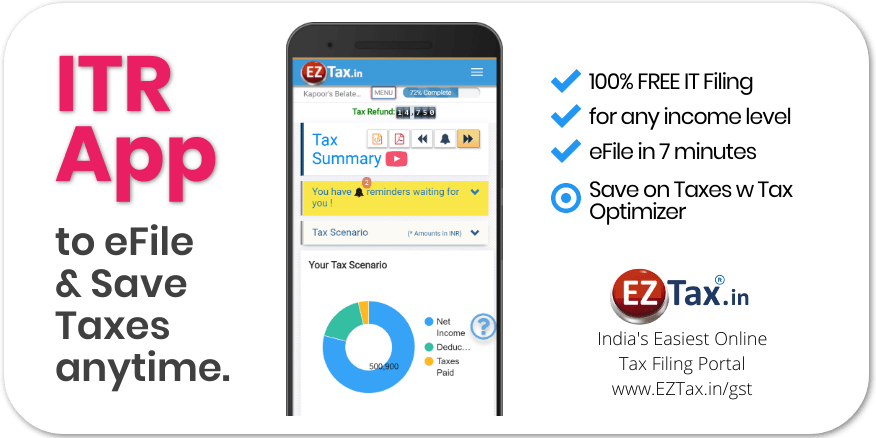 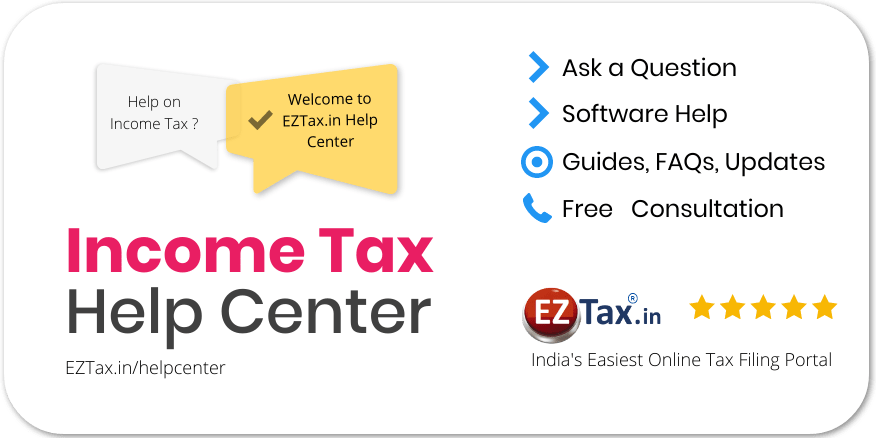